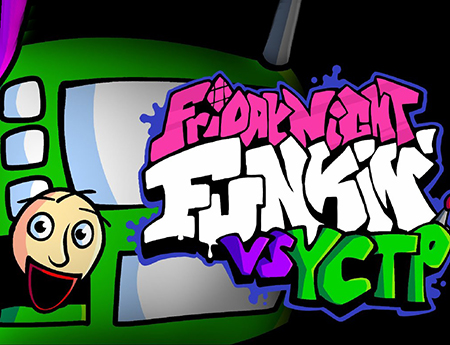 Who is this new guest here! What do you think? Is it really Baldi himself? Everyone knows how cool and unusual he is. He loves to do the most unforeseen things. But the most interesting thing is how Boyfriend met him. Namely, he was in a math class and was trying to solve ingenious problems. However, Baldi suddenly appeared in the class in the most unexpected way and offered a rap battle. Of course, Boyfriend could not refuse this challenge and entered into a musical battle. Pluck up all your courage and help Boyfriend win! 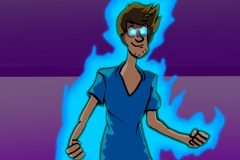 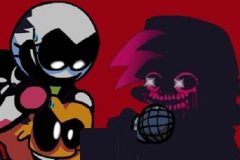 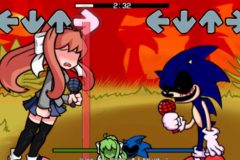 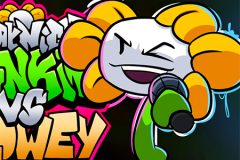 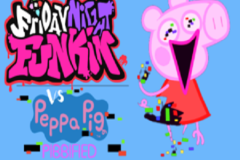 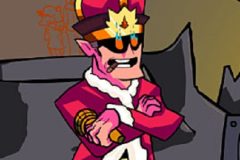