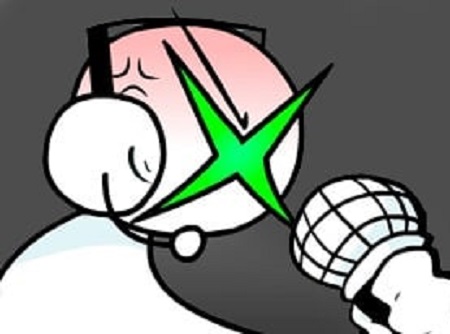 Boyfriend was peacefully playing Call of Duty on Xbox while another user got angry with his progress and sent him a furious message. That guy says terrible things. How can you calm him down? There is only one way to deal with this antagonist – to challenge him to a rap battle. Boyfriend has already done it many times with other enemies. But the difficulty is that he needs to dance to a new song every time. And it is not easy at all to catch the unfamiliar rhythm. Help the guy to cope with this trial again! 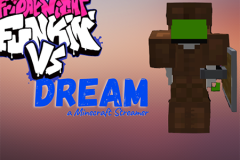 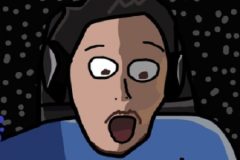