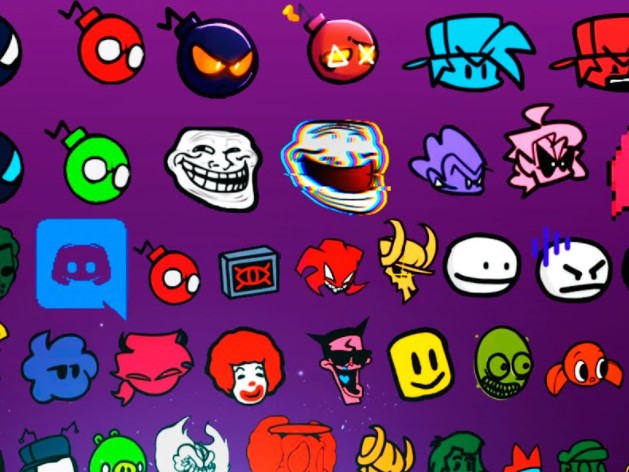 How often do you play Friday Night Funkin? If you are a fan of this fun game, then you know it comes with a huge amount of characters thanks to continuously created mods. You know that the plot develops around the relationship of Boyfriend and Girlfriend. Their romance is not supported by the girl’s father who is constantly preparing different traps to break young people apart. He used to be a professional musician, so he arranges a lot of rap battles where Boyfriend needs to dance against other personages. This is how lots of interesting characters appear in the FNF universe. They all designed in a cartoon style – bright and funny. Every mod comes with new soundtracks that players have not heard before. And the task is to follow the rhythm of the songs without fail. But your activity in the FNF game is not limited to singing and dancing only. The developers decided to give more freedom to every player and diversify your gaming routine. What does it mean? They issued a new mod – FNF Character Test Playground Remake 5. Now, you can experiment with several dozen heroes. You will try on a role of a game creator. It means you can change the backgrounds, voice pitch of every character and even their poses.

But the most thrilling thing is that you can even create your own soundtracks now. In other words, you will come up with an entirely new scenario where music duel contestants can meet not only on the stage, but in a spooky atmosphere or in the street – there are several backgrounds to choose from. Every character can fully transform with your help, and you can even make them sing in a different voice! Once you are fond of some particular personage of the FNF game, you can endlessly experiment with his appearance and voice until you reach the desired result. This unusual mod allows players to go through an entirely new experience and refresh the traditional game routine. Besides, it is a great opportunity to add some creativity to this process. No one restricts you here – you can work with one character or modify all of them. One thing is sure – you will have great time interacting with your favorite heroes. You may restyle main characters or make the antagonists look even more dangerous. Try to rethink the whole concept and reshape every project participant so as to make them look completely different! Have fun! 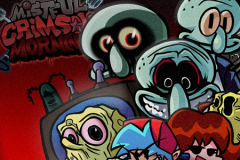 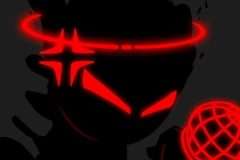 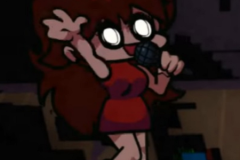 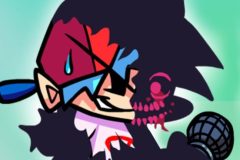 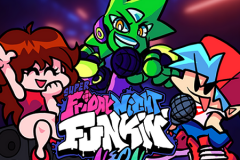 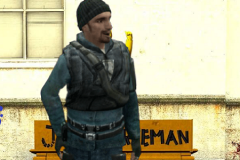