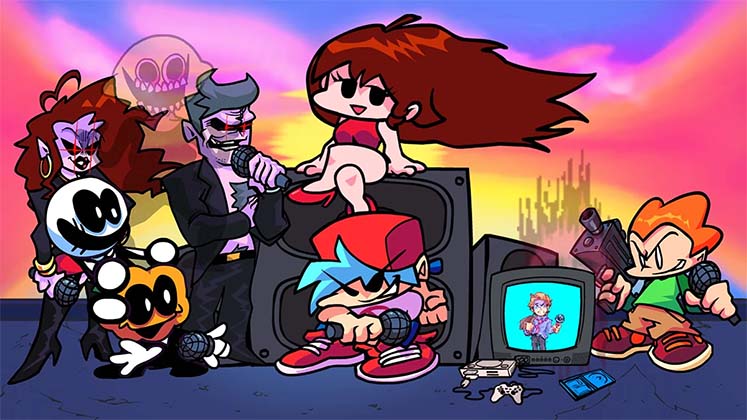 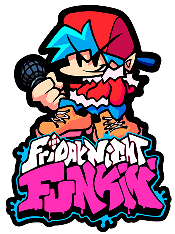 Are you an active player of Friday Night Funkin? Then you definitely have things that you like and dislike in this musical series. And what if you can become a game developer for a while?

FNF vs Impostor Among Us
Play now
4.8 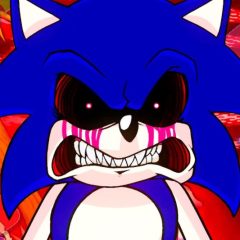 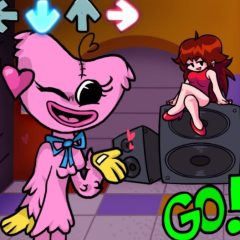 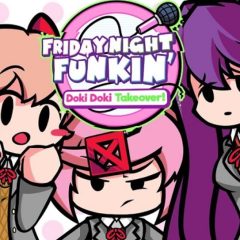 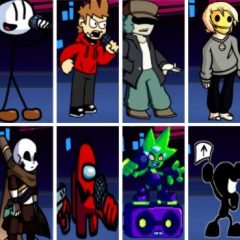 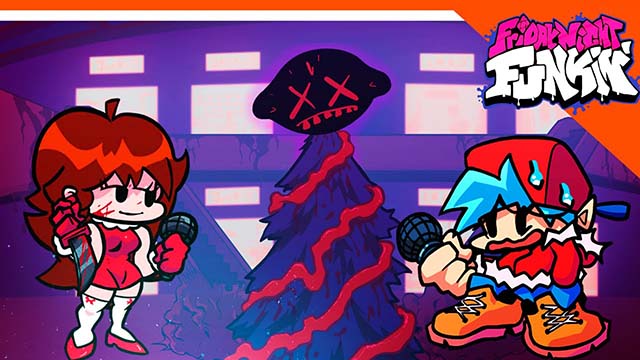 It seems the main character of Friday Night Funkin has already seen all sorts of antagonists. He has met the dangerous clown, ghost, and crazy animatronics and successfully defeated them all. 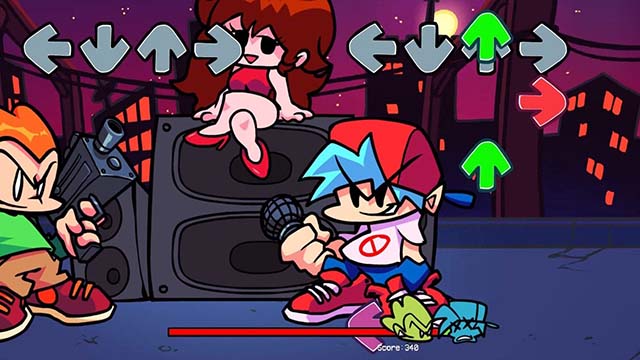 A legendary Sonic character is not a new opponent for Boyfriend. It is a well know hedgehog from the eponymous online game. The character is blue all over and moves at the speed of sound. 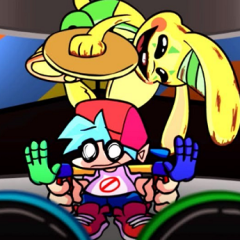 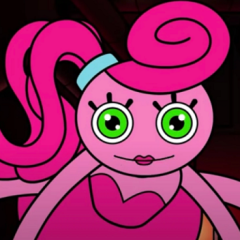 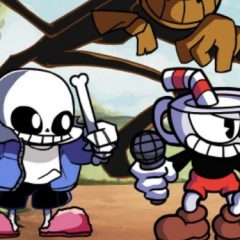 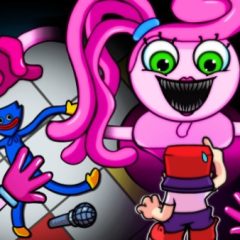 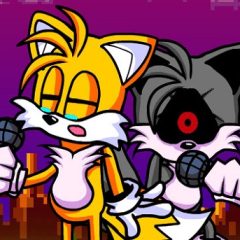 FNF: Chasing, But Tails And Sonic Sing It
Play now
5 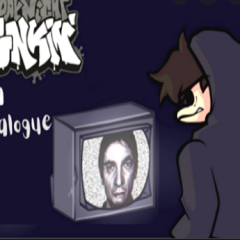 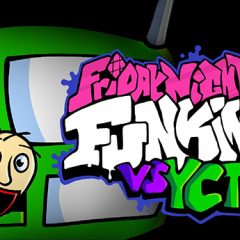 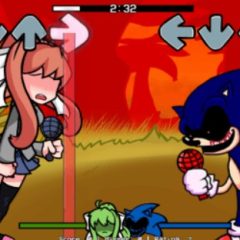 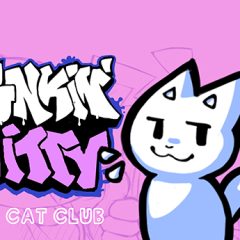 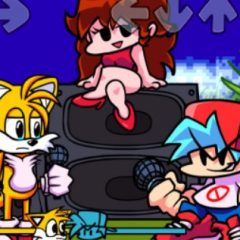 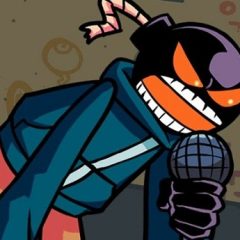 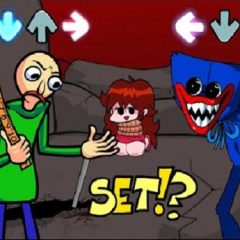 Friday Night Funkin is a fun rhythm game that invites players to participate in endless music battles. If you have never tried it before, here is what you need to know about the story. The main character is a guy that is simply referred to as Boyfriend. And he falls in love with a pretty girl. It seems an ideal love story until the father of the girl learns about it. Daddy Dearest is against this relationship and will immediately develop an insidious plan, the goal of which is to get rid of the main character. And everything is based on music!

Meet all sorts of opponents!

Actually, Daddy Dearest used to be a professional musician. So he decides to invent a trial that may turn out to be really difficult for such an amateur as Boyfriend. He forces the hero to participate in endless rap battles. The official release of the game offers the player to go through several parts that are called weeks. Each of them comes with a new opponent and several new soundtracks. Actually, a week is a separate adventure with lots of thrilling scenes and dialogues. Girlfriend knows about her father’s tricks and accompanies her Boyfriend everywhere, supporting him. Now, the poor hero has only one task – to impress the girl’s father. And you will need to help him. Get ready that you will meet really strong antagonists, and some of them are even dangerous. The game is so much appreciated by the audience, that lots of fan-made mods have been created. Now you can play against characters from other famous games. Not all of them are going to be friendly. So you must be brave enough to confront insane animatronics from FNAF or even plush monster Huggy Wuggy from Poppy Playtime. Some of these enemies are very bloodthirsty, and Boyfriend will have to defeat them to survive. So your help is really wanted to enable the hero to save his relationship.

Sync with the rhythm!

All you have to do in this game is to dance to the rhythm. You will be playing for Boyfriend. So you will find yourself in a music arena together with your opponent. And you will dance to new songs. Some of them may be well-known hits, but fully remixed. When the game starts, the Boyfriend’s opponent begins to sing the and our hero needs to repeat them without fail by pressing the arrows on the screen. Once you make a mistake, it will add a point to the enemy’s account. So you need to control the progress bar at the bottom of the screen. It need to remain green until the end of the song. If you misstep too often, it will turn red and you will lose. You can play in a story mod or free play. The former option will allow you to enjoy various adventures of the couple. Alternatively, the free play is a better choice if you want just to train. Some mods allow you to play even against real players from all over the world. Everything is very easy – you only need to refresh your musical talent. And if you are not a pro in dancing, this fun entertainment will help you enhance your skills.